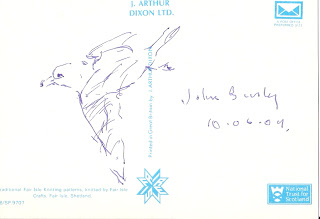 Although my year on Fair Isle was just one giant HIGHLIGHT there was one day that stood out from the rest and one that i will never forget for the rest of my life. During the Seabird Season many Cruiseships visit Fair Ilse, not only to marvel at thousands of stunning nesting seabirds but to get a taste of island life by sampling Fair Ilse's Crafts (fairislecrafts_knitwear@yahoo.co.uk)

The 10/06/09 was like any other cruise ship day, that is until i returned to island community hall. Once i had guided the last of the visitors into the hall i went to get a cup of tea and was about to go and speak to my boss Deryk Shaw when Tommy Hyndman called me over. Tommy lives with his lovely wife Liz and son Henry at Auld Haa in the south of the island where they run a brilliant guest house alongside Tommy's arts and crafts business(http://tommyart.com)and became some of my closest friends by the end my season on the island. Anyway i walked over to Tommy who was stood with a gentlemen and he said 'there's someone i want you to meet Jack...this is John.....John Busby....he draws birds' Before continuing i must mention that Tommy has only lived in the UK for 3 Years. Prior to moving to the UK he lived and worked in New York as a very succesful artist and was very well regarded. But the british bird artist scene is very new to him and to Tommy 'John Busby' was just another artist, this is not to say he didnt treat him in the same way as any other fellow artist but knew that i may be keen on meeting him.......Initially it didnt sink in who was in front of me as i never thought i would meet such a LEGEND and i simply shaked John's hand and said its very nice to meet you....Then it hit me and my mind must have finally and subliminally processed who was standing in front of me shaking MY hand. Not only had the hand produced some of the BEST bird art you are probably ever likely to see but was also the reason for numerous other artists that exist today and the standard of bird art that can be seen today. The whole experience was UNREAL!! and i was speechless. Then it got even better and Tommy went and bought a Fair Isle Postcard and Pen and asked John if he could do a sketch for me (bearing in mind i was a pretty much useless at that point due to the adrenaline)and sure enough there i was with Tommy watching a master at work. He simply took the pen bent down over the postcard and said 'lets see what comes to me'; and within less than 10 seconds he had drawn a bird in flight, dated it and signed it. The best bit was he gave it to me, smiled and said 'sorry its a kind of a kittiwake/ fulmar hybrid' and laughed. John Busby was a true Gentlemen and not only did he give me a sketch to cherish but also looked me in the eyes and said 'one word of advice i can give you is to always draw from life, ALWAYS DRAW FROM LIFE'. I must say a MASSIVE Thankyou to John Busby and an equally MASSIVE thankyou to Tommy. Meant the world to me!
Posted by Jack Ashton-Booth at 09:31

Promote Your Page Too 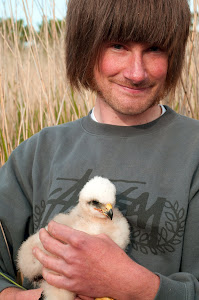 Jack Ashton-Booth
Yorkshire based raptor fanatic. If i'm not thinking about raptors ill be watching them or illustrating them! 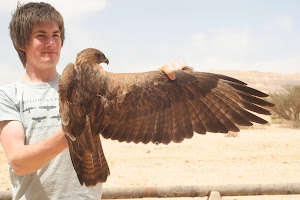 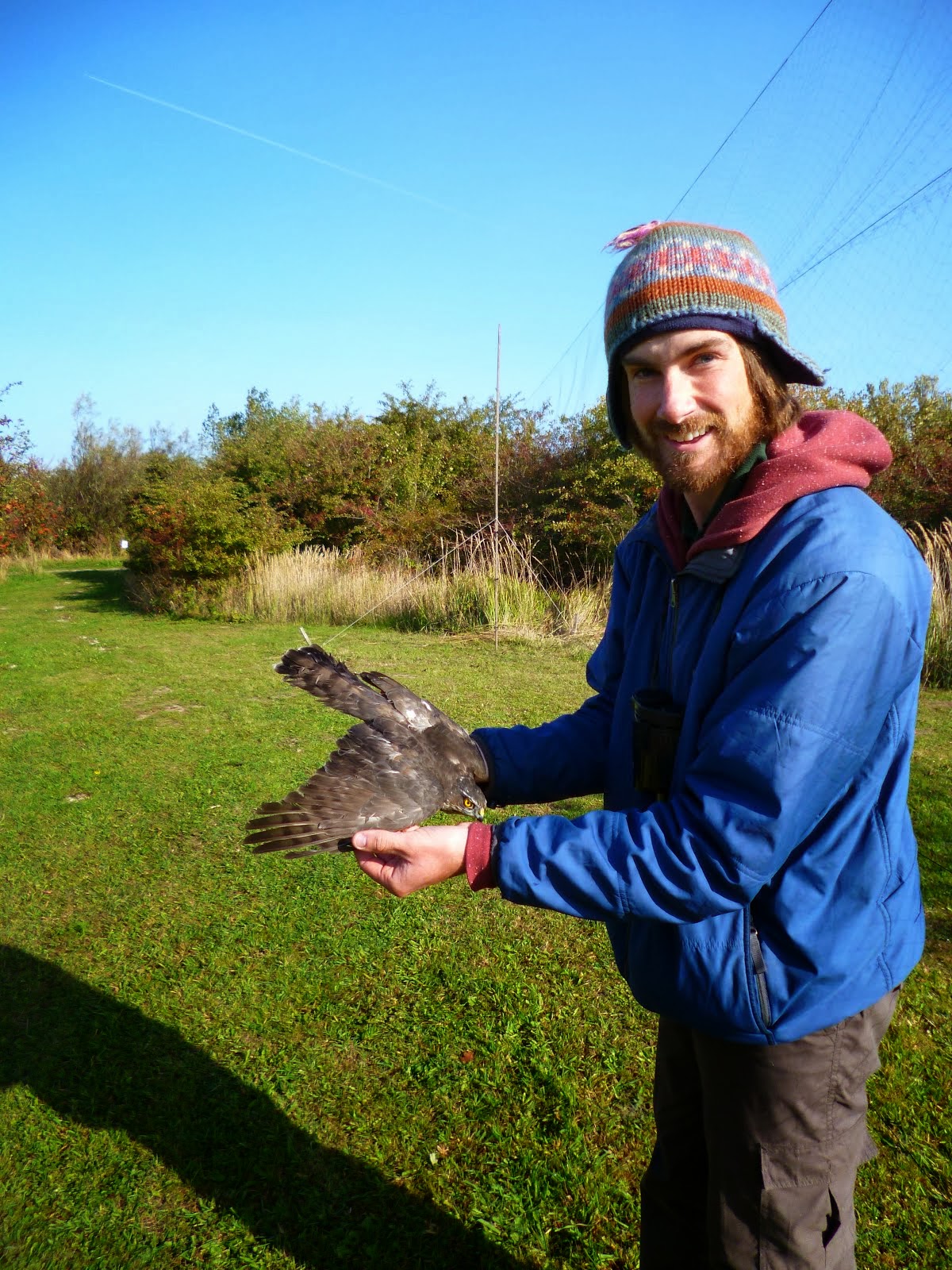 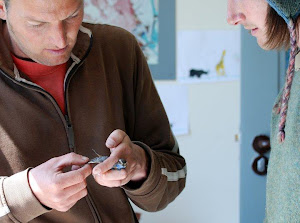 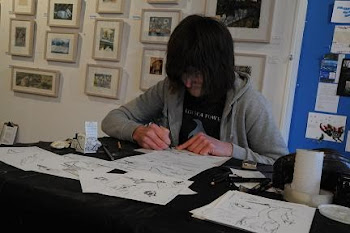